Home Caxton Top Tips On How To Rock Braai Day!

September 24 in Mzansi is Heritage Day, a day when South Africans can celebrate their culture, beliefs and traditions. It was previously known as Shaka Day, in honour of the legendary Zulu king. In 2005, a media campaign sought to “re-brand” the holiday as National Braai Day, in recognition of the South African culinary tradition of holding informal backyard barbecues, or braais. On September 5, 2007, Archbishop Desmond Tutu celebrated his appointment as patron of South Africa’s Barbecue (Braai) Day, affirming it to be a unifying force in a divided country by donning an apron and tucking into a boerewors sausage.

Top Tip:  Sprinkle salt over the charcoal to prevent it from catching fire and flaming.

Here are a few mouthwatering dishes to get on the grill!

SMEAR each strip of bacon with the mustard and chutney and then wrap them around the sausages, and securing them with a toothpick. Braai until crisp and cooked.

Cracking Corn On The Cob 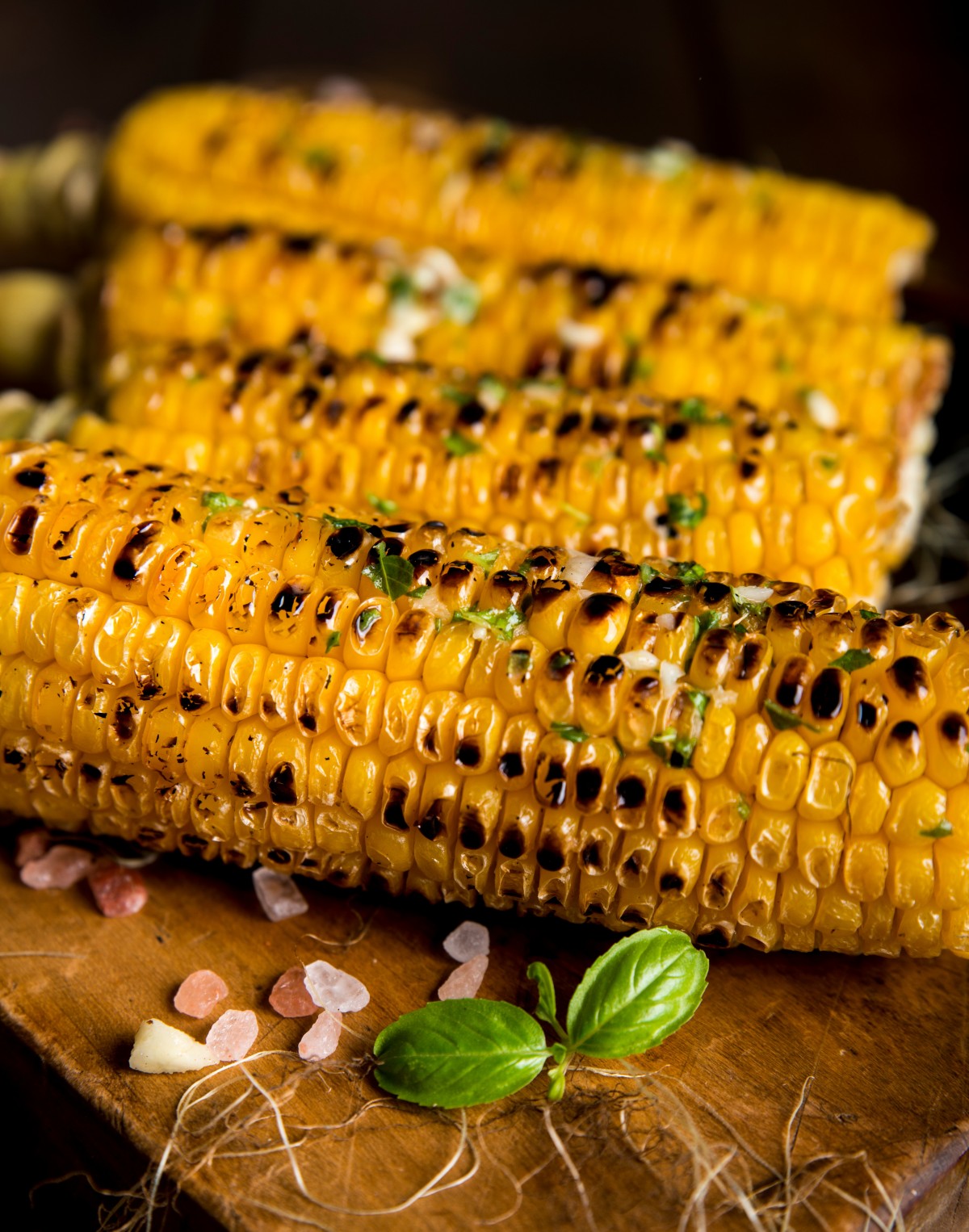 DE-LEAF the mielies or sweetcorn and season them, adding a dollop of margarine or butter. Cover each with tinfoil – twist the ends to make sure no butter can leak out. Place them on the grill and cook them for about 15 minutes, turning them every now and then. You can even cook them uncovered on the grill. 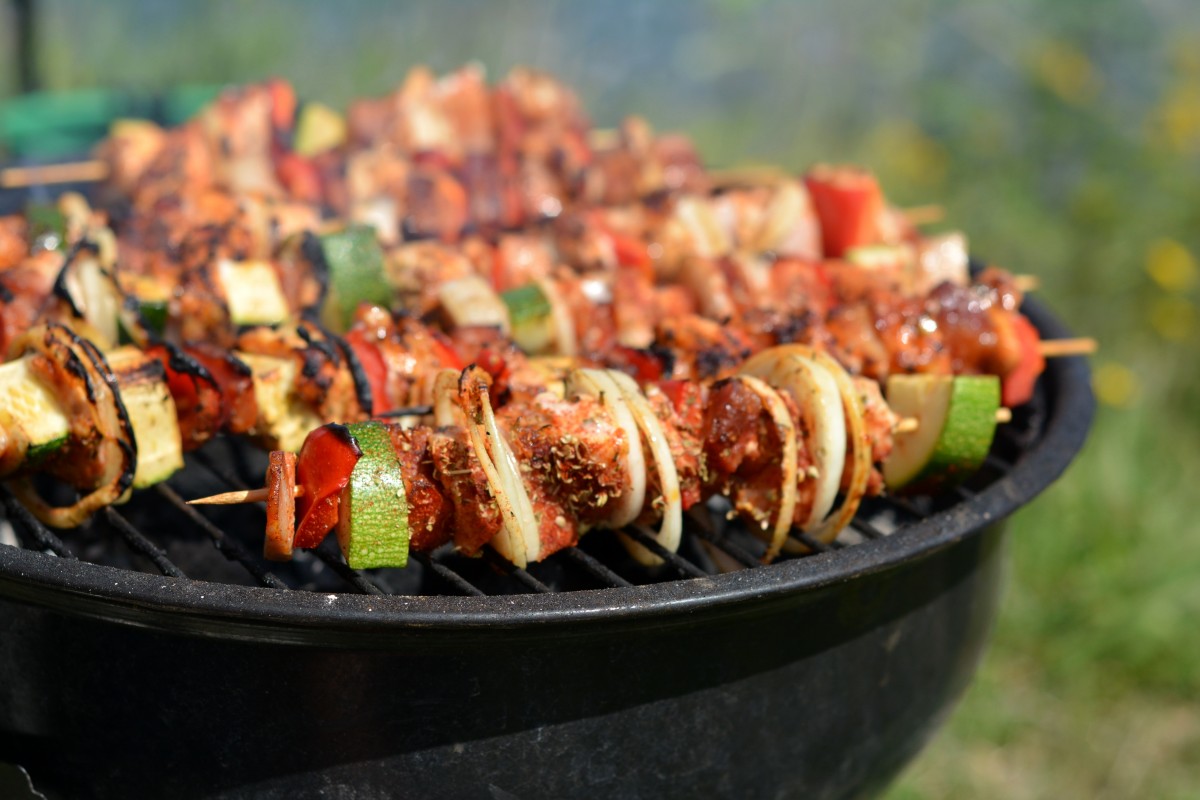 CUT meat (beef, chicken, pork), onion, peppers, mushrooms and potatoes into cubes, then skewer them on a kebab stick until it’s half-covered, leaving enough room between the food cubes so that they can cook through. Lightly brush the food with oil and sprinkle with herbs and spices, and then braai the kebabs over a mild fire until the meat is done. (Do not add salt as it will toughen the meat)